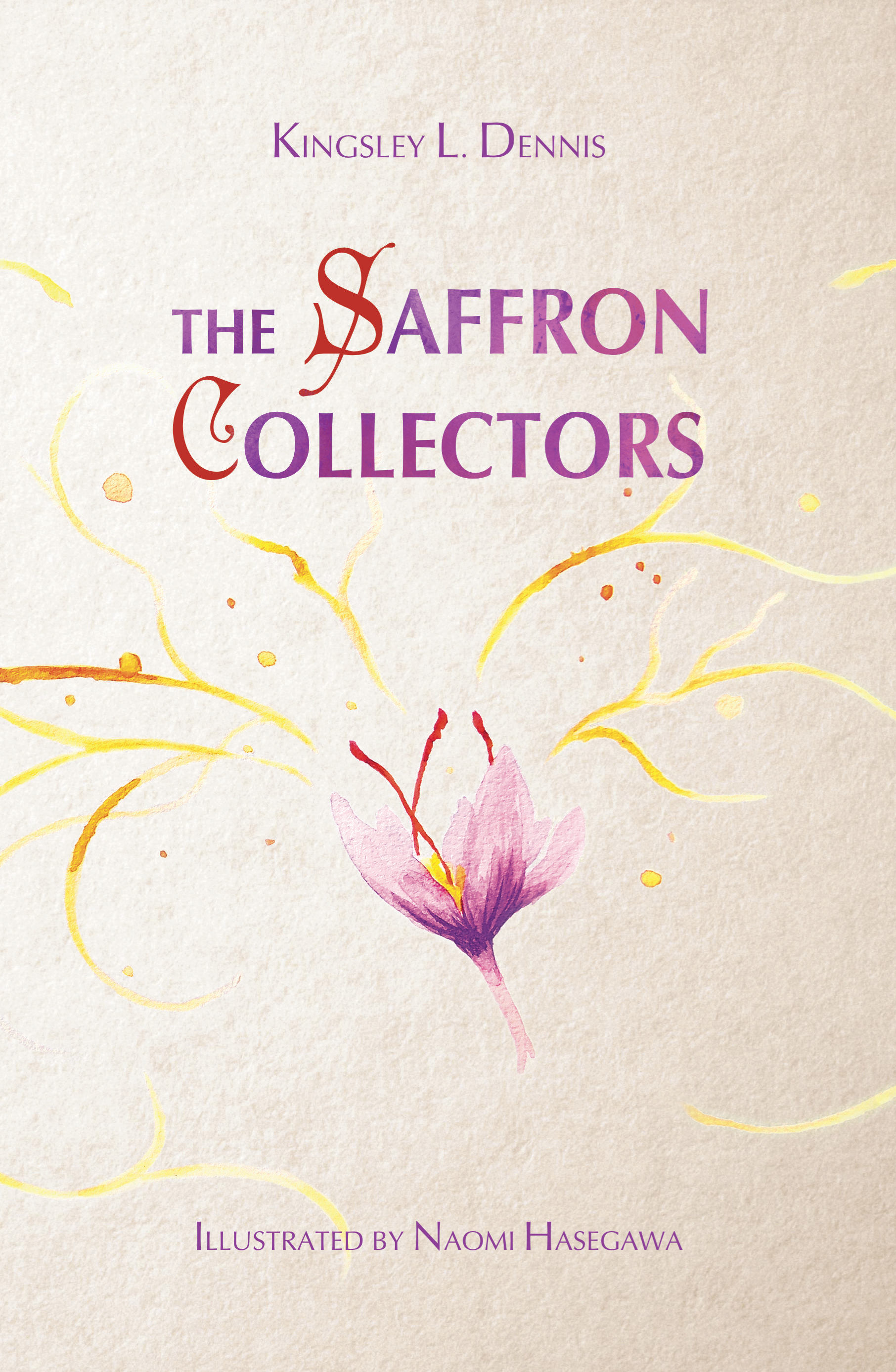 Available in Spanish and French 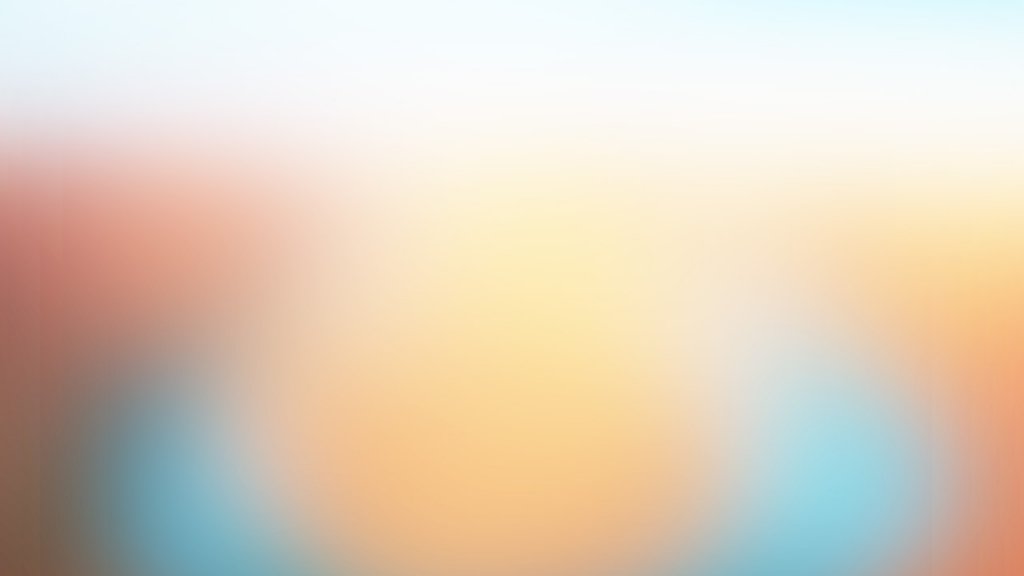 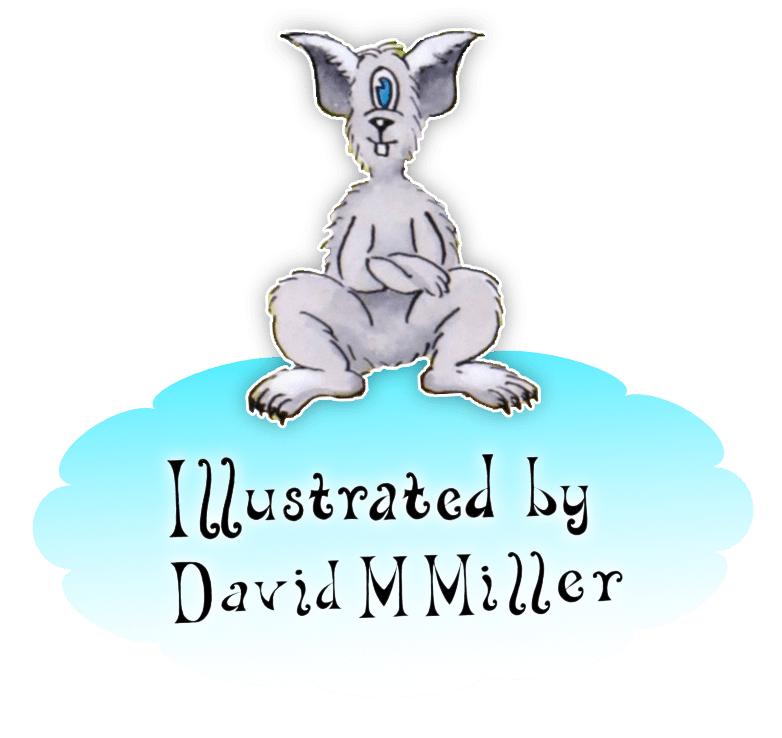 Are you ready for the power of dreams? 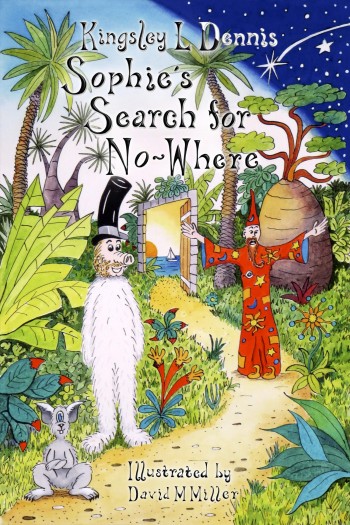 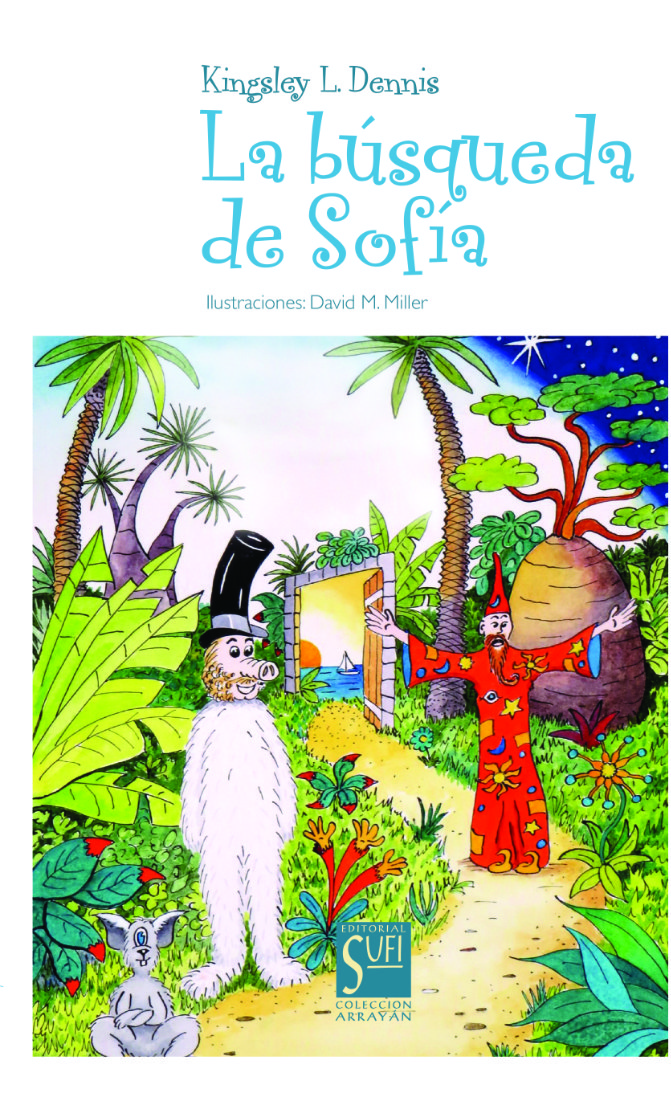 After the collapse, new choices have to be made… 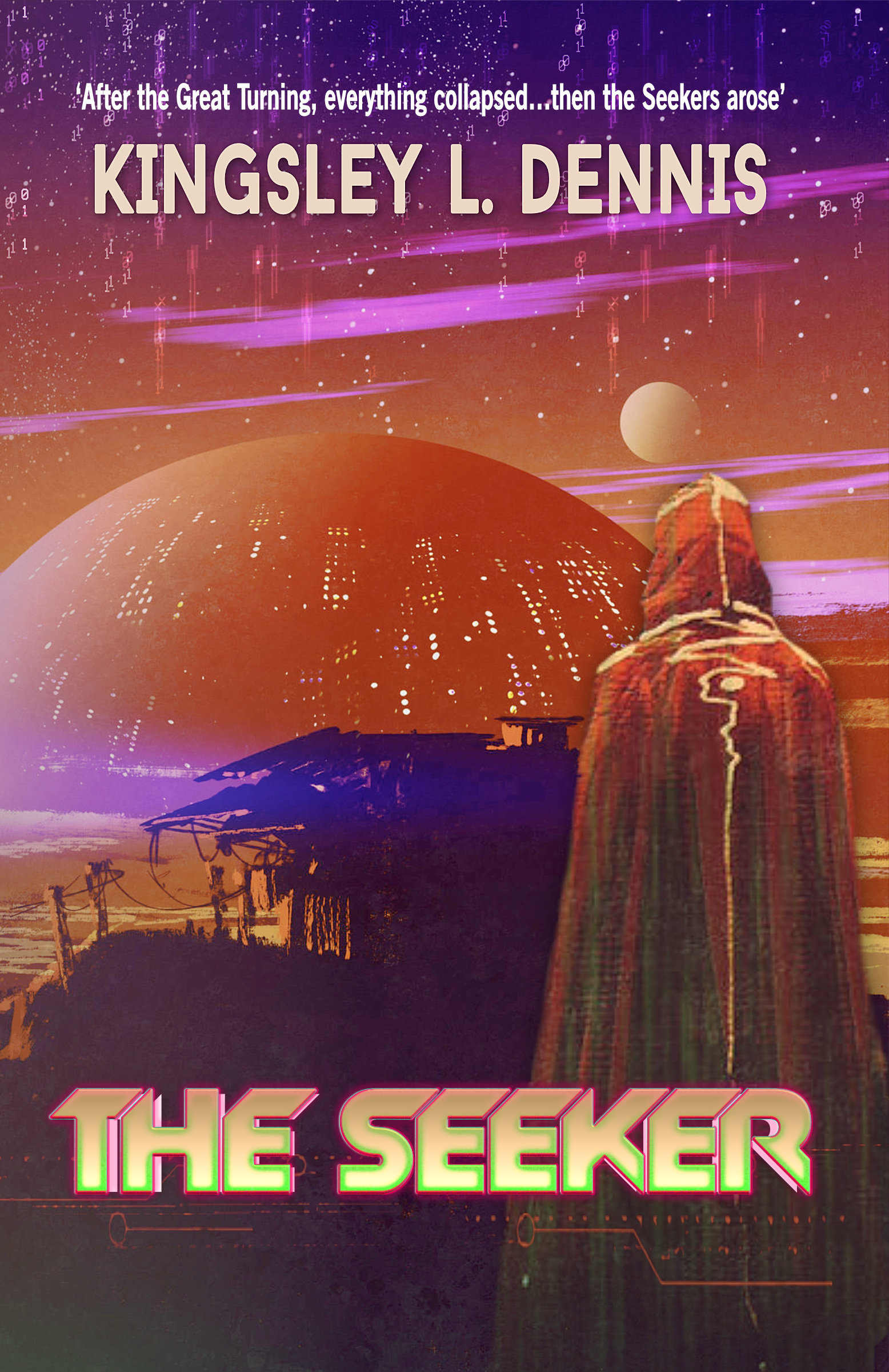 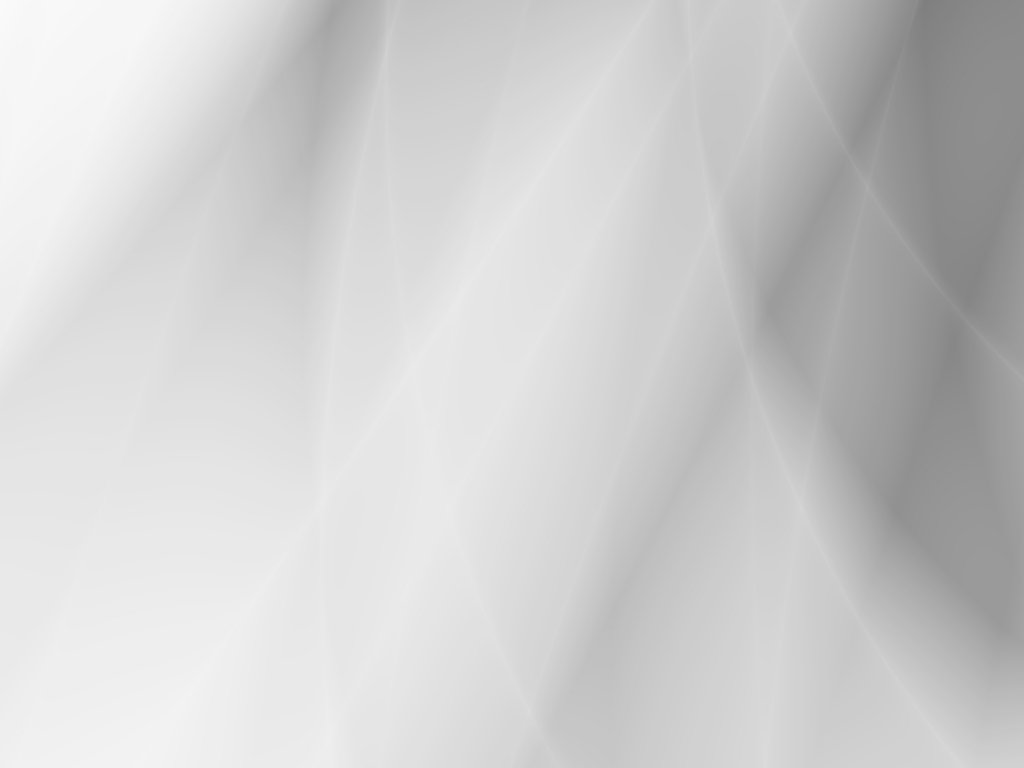 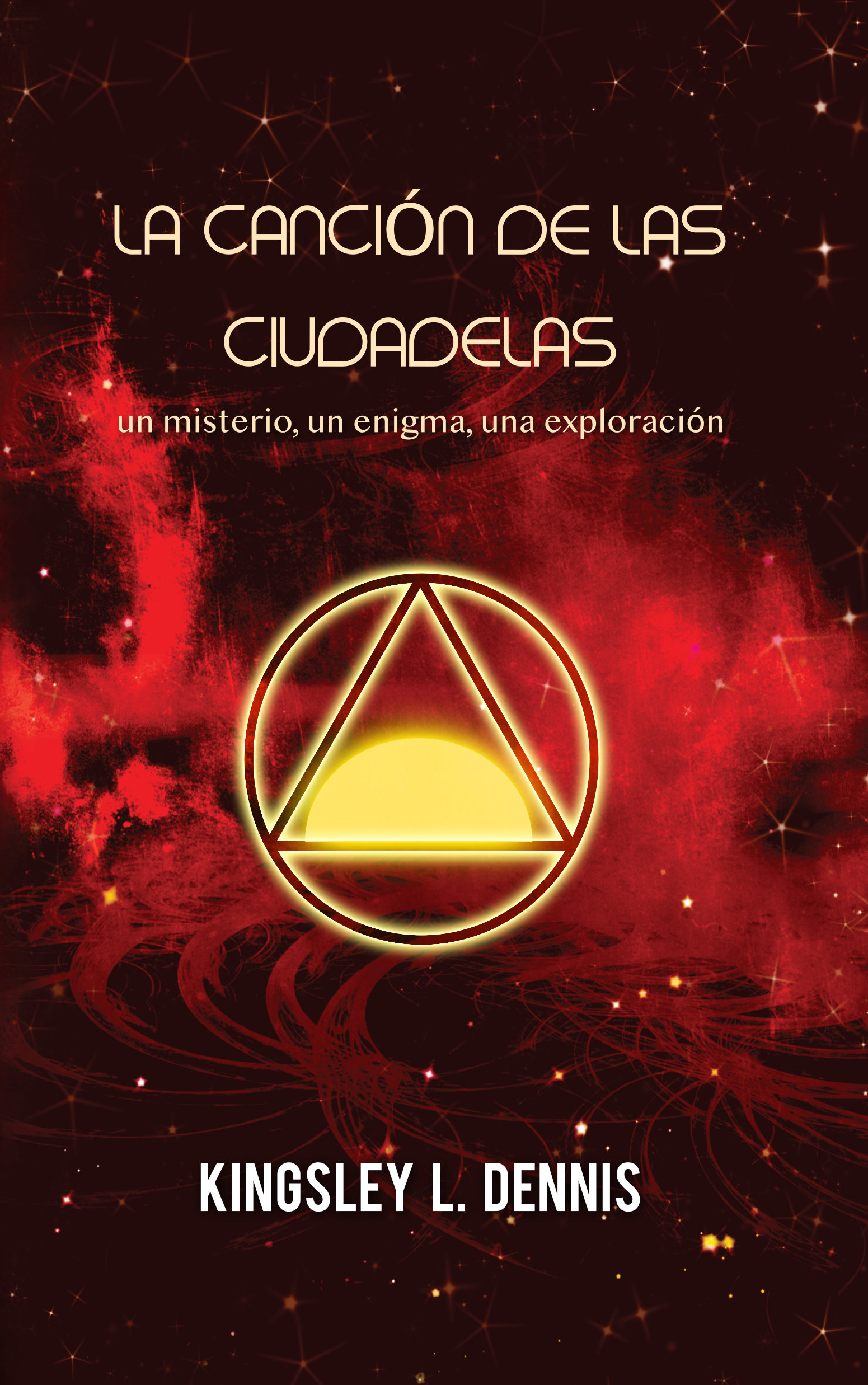 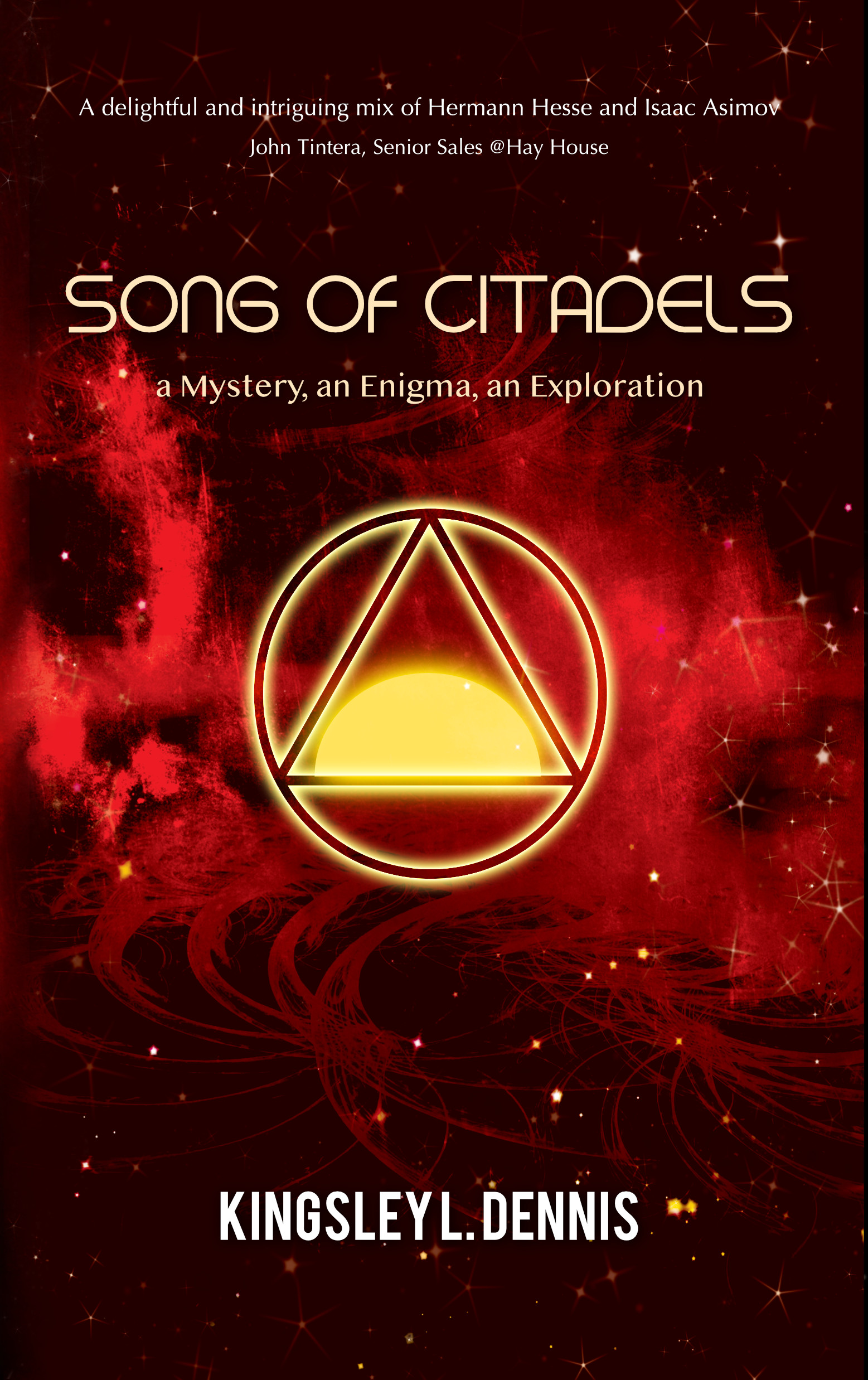 a Mystery, an Enigma, an Exploration

available in English and Spanish

CONVERSATIONS WITH A MAN WHO CAME TO EARTH 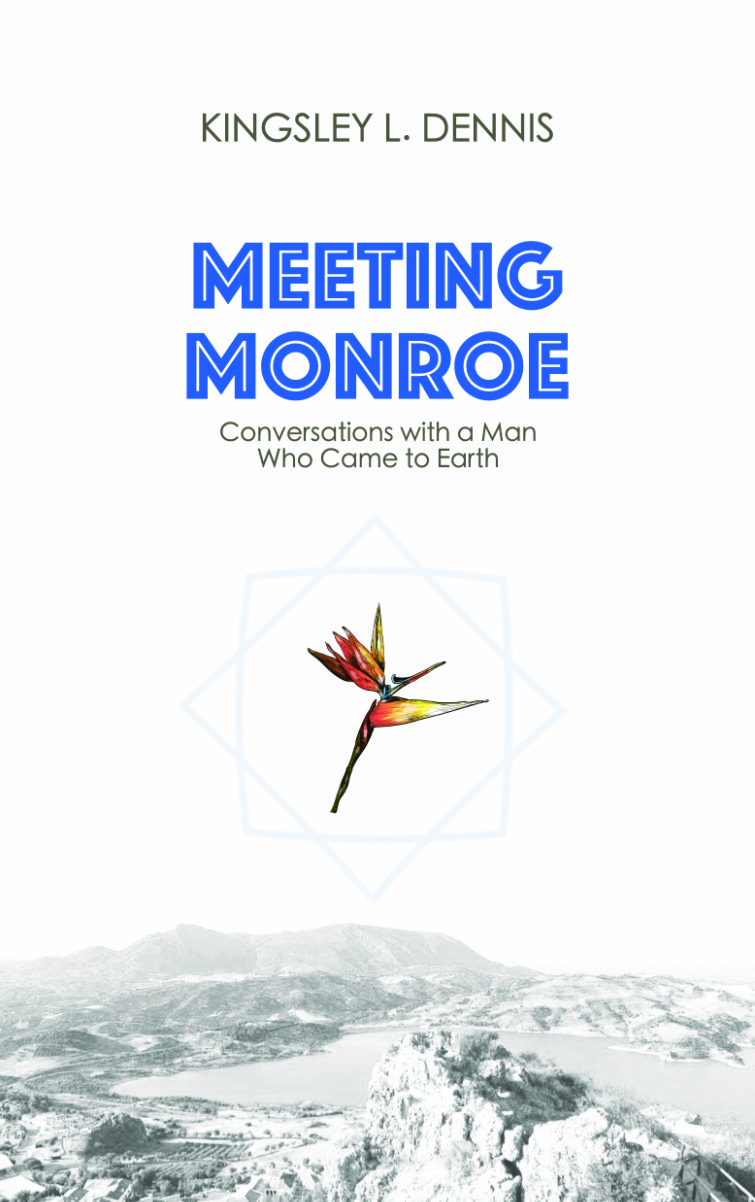 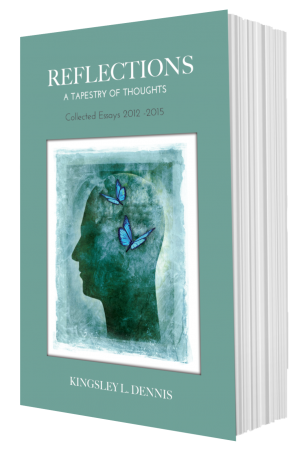 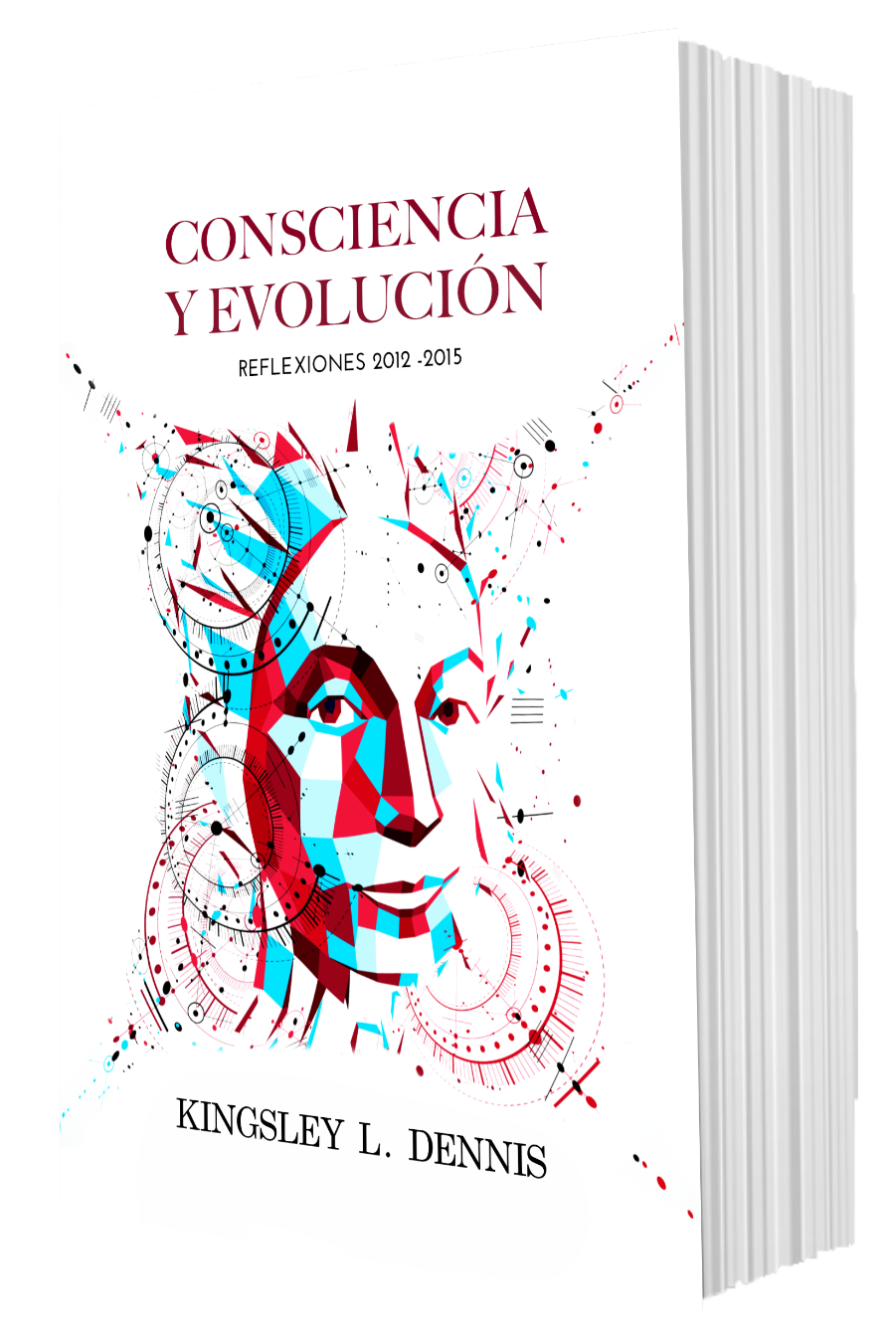 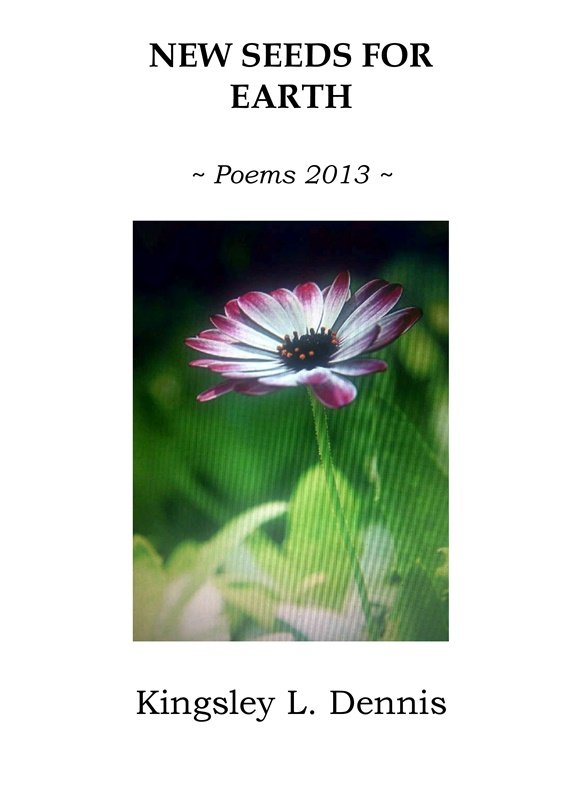 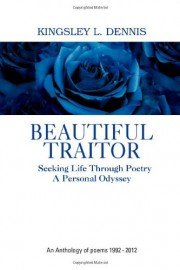 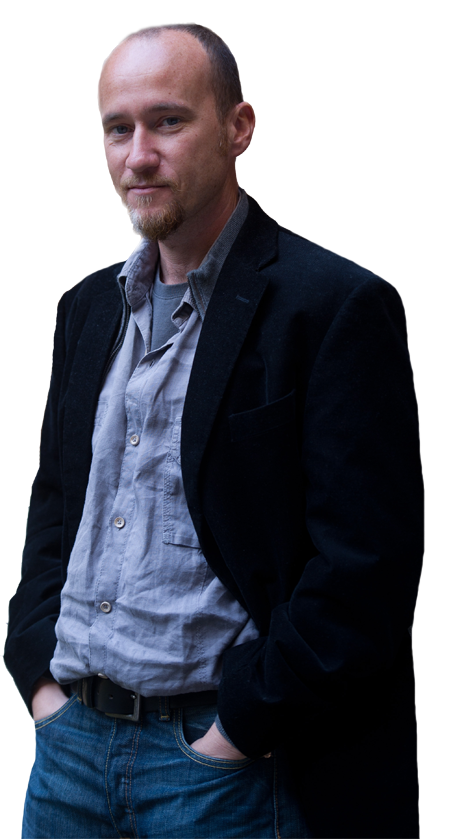 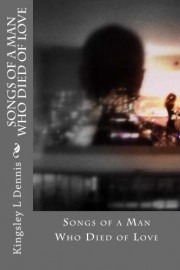 If you’re a book nerd or a poetry lover, Beautiful Traitor Books is for you. Books written for those who are looking for a shift of perspective. Enjoy reading our books!

We wish to bring you the sound of words. Close your eyes and listen to one of the selected audio readings – whether poems or book extracts – and immerse yourself.

Selected videos offered for you to engage with readings, interviews, and selected material – from our books and authors. Just click to watch!

The wildest, funniest book since the fall of Atlantis! 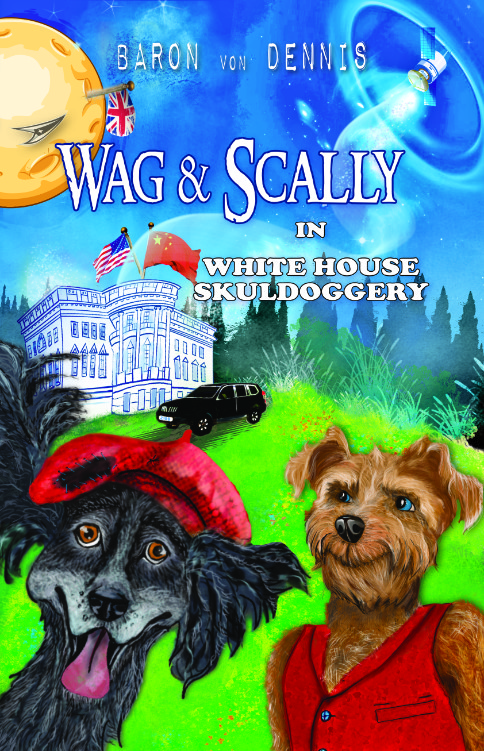 Our new book has been released – available worldwide

Wag & Scally in White House Skuldoggery is a non-PC® rated adventure that takes place between the United Kingdog and the United States of Ameridog, and includes an array of conspiracies – such as the Kennedy assassination; the dark side of the moon; the ‘deep state;’ CIA mind-programming; and much, much more…

The world has gone barking mad and only Britdog’s best agents, Wag & Scally, can save the United States of Ameridog from its greatest crisis in history. With no more than a small bone to go on, the Britdog agents must bravely venture into the deep, dark, surreal world of the Canine Intelligence Agency (CIA).

Baron von DennisAuthor
Baron von Dennis comes from a respected lineage of Dennis ancestors, although not much can be said about their descendants.
More info about the baron