The Reprogrammind & Reorganisation of Human Life 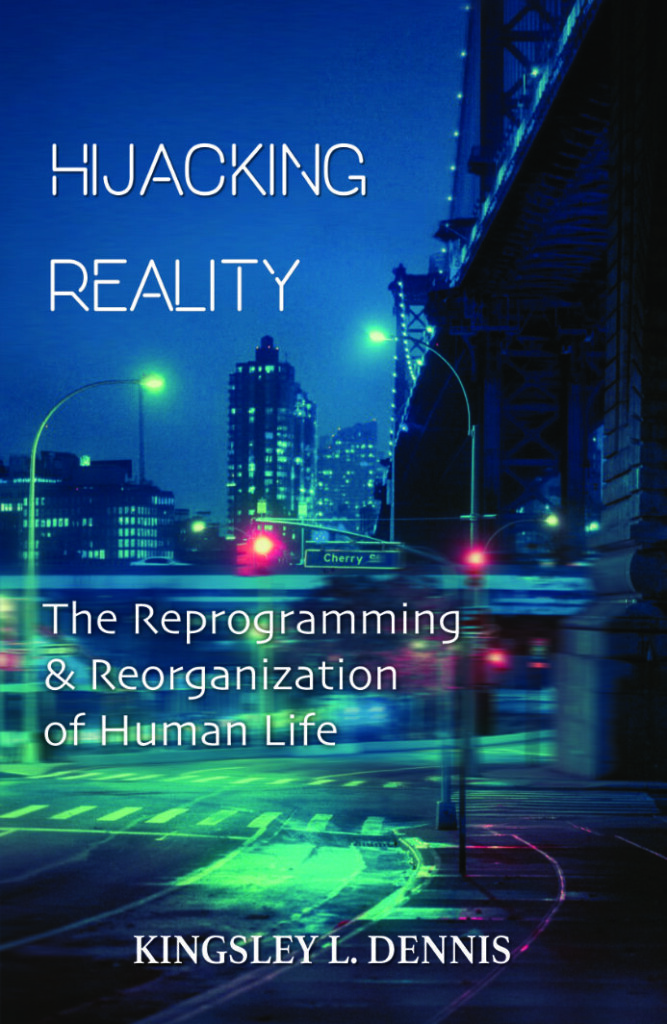 There is an agenda to replace the current collapsing global narratives with a new consensus reality. To achieve this, a ‘consensus reality paradigm’ must be socially managed and, if necessary, manipulated. The belief is that a global ‘Great Reset’ is necessary, so why not take the upper hand and steer it into place? However, there are almost eight billion people upon the planet, and that is a lot of people to convince. Instead of trying to force the issue, what if you could make people believe in the story themselves? That way, they will agree that it is the worldview for them and adhere to it willingly.

Hijacking Reality proposes that there are major powerful players upon the planet attempting to establish a radical shift in our way of life. This shift entails being incorporated into a pervasive, digitized techno-surveillance architecture that will fundamentally alter the future of human life upon the planet. Such an ambitious project of social engineering on a global scale has never been achieved before. Is this what we are witnessing now?

Hijacking Reality: The Reprogramming & Reorganization of Human Life examines such processes as biopolitics, biosecurity, biocapitalism, and psycho-power that are now playing out across the world and which are attempting to influence a globalizing consensus reality.