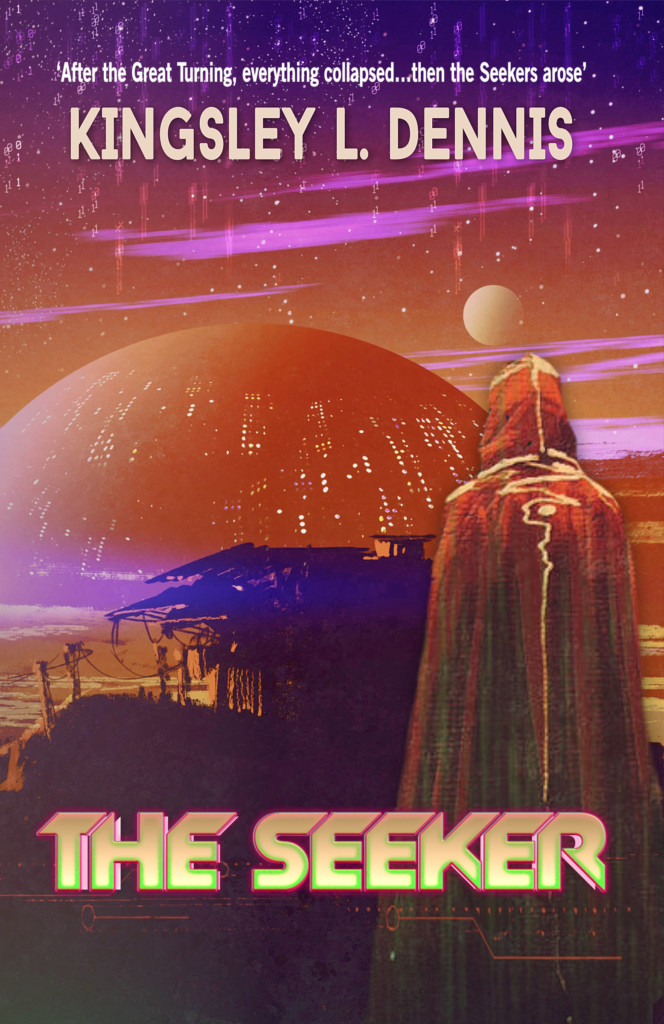 The path that lies before us is never a straight path. Rarely do things work out the way we would like them to. Life is unexpected – and so will be the future. What we rarely see are the anomalies that come from the places we least expect, and which offer us unknown paths to walk. Yet maybe, just maybe, it is these anomalies that are needed to move forward – in ways not obvious to us. Jacob the Seeker is one such anomaly. Or he will be one such anomaly, for his world has not yet come about. It beckons to us from our own near future – a future that is after the global collapse of human civilization …after the ‘Great Turning.’ What arises are two possibilities: the technological monastic Nous-City; and the scattered enclaves and walled settlements of remaining humanity. Two evolutionary streams lie ahead, mutually independent and yet with the potential for merger. That potential lies in the choices Jacob the Seeker will make. A new spiritual call descends upon the ruined planet, asking for the next phase to be undertaken for the Earth – Immanentize the eschaton!

‘A new future awaits…but it may not wait for humanity’ 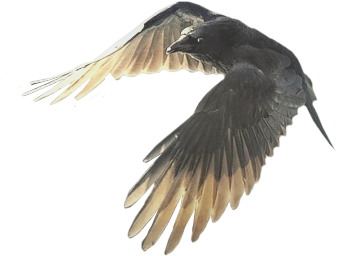 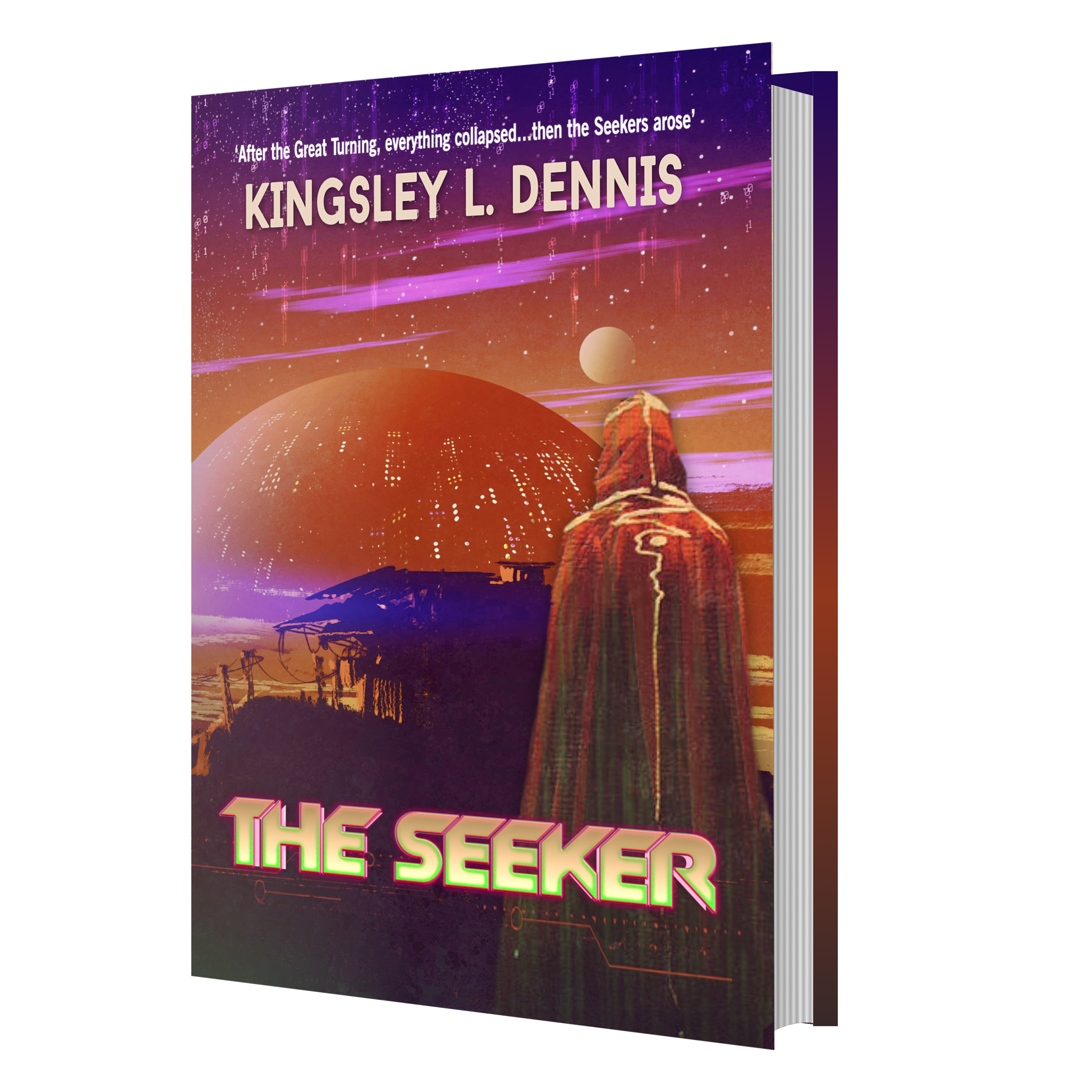